*  The Board consists of 13 members, with Kaede Kotsuki representing LUN Partners and its managed funds.

Cash and equivalents at the end of Q2 2021 was JPY11.7 billion (including funds to be settled by merchants and share buyback).

With the continuous growth of the company’s business, the company is seeking to strength senior management team. The company is in communication with several candidates and plans to hire a CFO and a business development director in Q3 2021.

The Company is proceeding with IPO investigation.

Merchants, especially small ones, have been reluctant to adopt other forms of payment due to above average transaction fees and high device installation costs. Processing charges range from 2% to 5% with the average close to 3%.

Japanese consumers have also held on to cash, in part due to slow merchant adoption of other forms of payment such as credit cards but also because they believe cash is a safeguard in all situations.

According to a research of MMD in January 2020, most of people in Japan preferred to pay by cash or credit card. 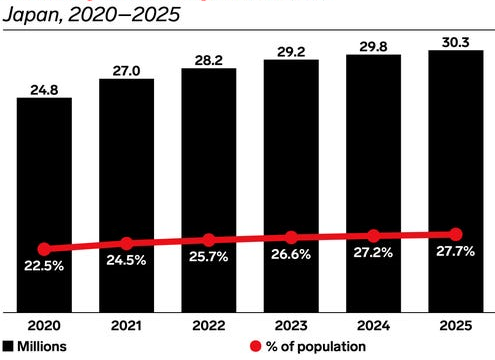 According to “Non-cash Vision Report” by the Japan government, Japan sets itself the ambitious goal to increase the ratio of cashless payment transactions to 40% by 2027.

The reward scheme running  by the government ended in June 30th 2020. This 9-month cashless incentive scheme helped to promote the non-cash payment popularizing rate in Japan from 27% to 36% in the context of Covid-19.

According to the “survey of household financial management” by Japan Central Financial Services Information Committee from Aug 2020 to Sep 2020, 29.6% of the respondents prefer making mobile payment for items less than 1,000 Yen, up from 18.5%; 6.4% of the respondents prefer making it for items of 10,000 Yen to 50,000 Yen, up from 3.4%. Overall, the number of people using mobile payment breaks record high, while that of cash payment breaks its lowest record, since the data had been recorded since 2007. 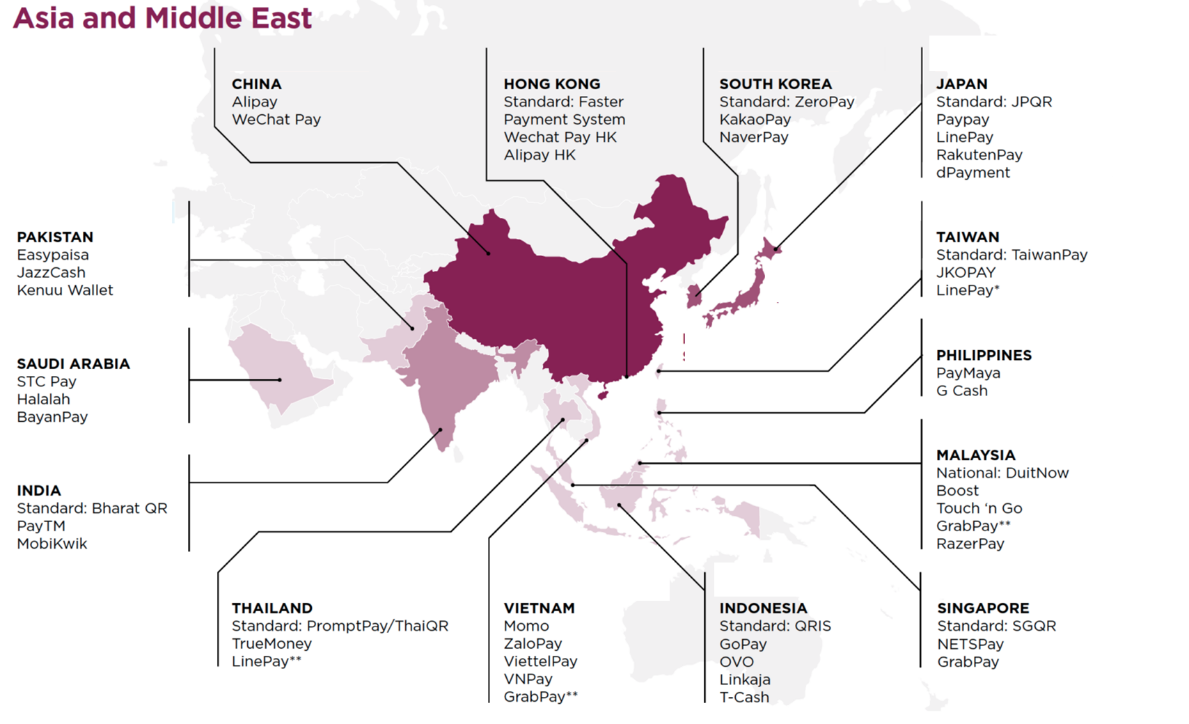 In 2016, TerraPay acquired a 100% stake in Pay2Global, a regulated digital international remittance company with “right to travel” to the European Economic Area (EEA).