MFS Africa operates the largest digital payments network in Africa. The company connects over 170m mobile wallets through 100+ partners, including Airtel, Ecobank, MTN, Orange and Vodafone across 55 markets. By providing a single access point for global organisations to reach and transact with millions of African consumers and businesses across networks, across borders and across currencies, MFS Africa aims to drive financial inclusion and accelerate the continent’s digital economy. 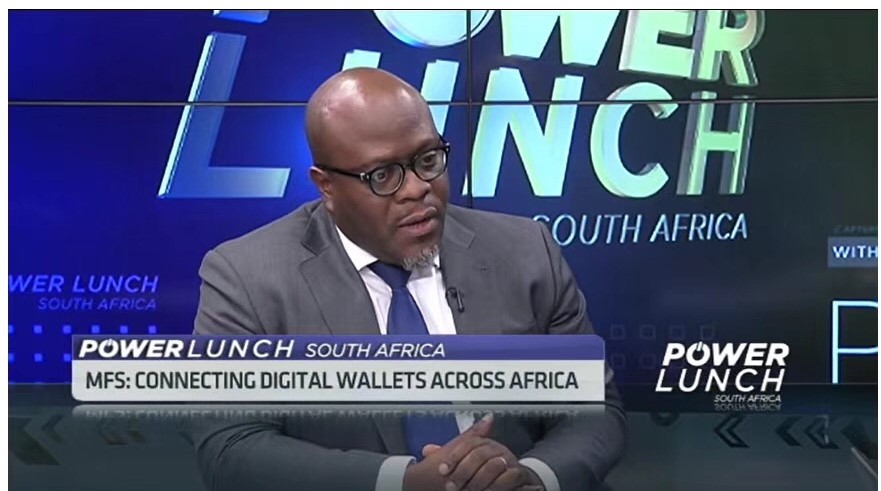 As part of the deal, MFS Africa will work with LUN Partners Group, its portfolio companies, and investor base to boost financial inclusion in countries targeted by China’s ‘Belt and Road’ initiative. The Belt and Road initiative is an ambitious economic strategy that aims to disseminate China’s services, investment, and infrastructure at a global level. LUN Partners will work with MFS Africa to help Chinese and other Asian enterprises, especially FinTech and ecommerce firms, drive financial inclusion and trade more easily in Africa by providing a single access point to scale and monetise digital services across the continent using mobile money networks.

“China is home to some of the most exciting and fastest growing technology firms in the world, and Africa is the birthplace of mobile money. At the same time, the continent remains fragmented with no single network able to serve the region. Organisations that want to transact with African consumers and businesses need to secure agreements with each and every provider, stunting competition and growth,” said Peilung Li, Founder and Chairman of LUN Partners Group. “MFS Africa has spent years connecting these mobile money services to create one Pan-African network which can substantially boost cross border trade and open up new opportunities for Chinese as well as global firms.”

By connecting African mobile wallets to each other and the formal financial economy, MFS Africa can drive financial inclusion across the region. Its digital payments hub – accessible via one API – exceeds industry standards in terms of performance and compliance, allowing mobile operators and financial institutions to deliver a range of essential and sophisticated services to underserved individuals.

“At Goodwell Investments, we’re exclusively focused on companies that can generate good financial returns and high social impact at the same time,” said Wim van der Beek, Founder and Partner of Goodwell Investments. “MFS Africa plays a key role in our investment strategy. It is uniquely placed to accelerate the speed and scale of delivering financial services to those that need them most across Africa and beyond.”

The investment will fuel the expansion of MFS Africa’s network in Africa and beyond and help unlock new capabilities including a merchant services offering. This offering will allow major retailers and internet companies to accept payments from consumers via their mobile wallets. The investment follows the appointment of industry luminaires Michael Joseph, widely credited with spearheading M-Pesa, and Reg Swart, leader at mobile money pioneer, Fundamo, to evolve and expand its capabilities.

“The pioneering funding round, and strategic nature of the investors, is a testament to MFS Africa’s performance and unique potential,” said Dare Okoudjou, Founder and CEO of MFS Africa. “By connecting mobile money users to each other, we have effectively built the biggest digital payments network in Africa and we’re now perfectly positioned to drive financial inclusion, accelerate the African digital economy, and connect millions of African consumers and businesses to the global economy.”