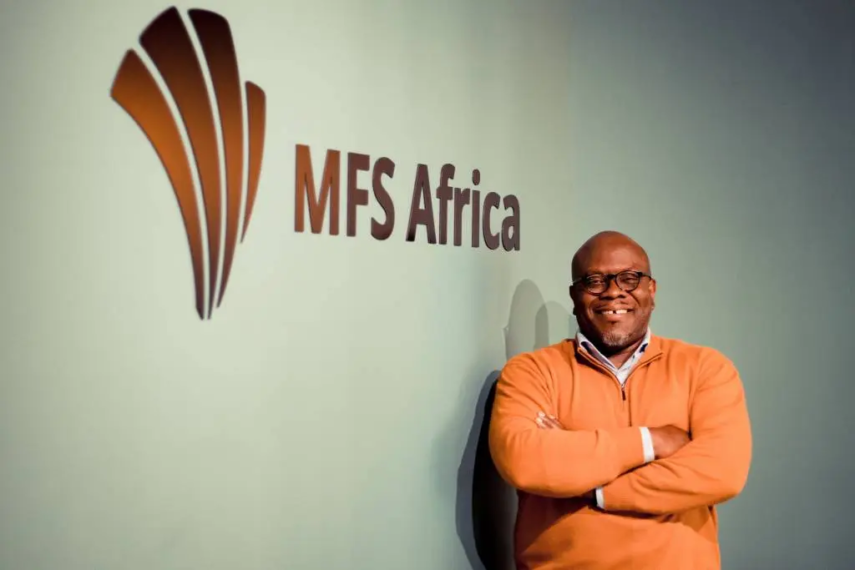 PORT LOUIS, Mauritius, March 29, 2021 /PRNewswire/ — Pan-African fintech leader MFS Africa has today announced that it now reaches over 320 million mobile money wallets,[1] enabling a range of banks, telcos, money transfer operators, and other financial institutions interoperability at scale in Africa through a single integration point. Based on the 2021 State of the Industry report on Mobile Money released by the GSMA, this means that the company covers 60% of all mobile money wallets in sub-Saharan Africa.

The MFS Africa partnership with Xoom, a PayPal service, which connects the diaspora in the UK, US, Canada and Europeto mobile wallets in Cameroon, Ghana, Rwanda, Uganda, Zambia, and Zimbabwe via the MFS Africa Hub was also mentioned as one of the 12 key highlights for the industry in this year’s report. Since the launch of the services in December, Xoom has added Cote d’Ivoire, Madagascar, Malawi and Mozambique.

Dare Okoudjou, CEO and founder of MFS Africa, commented on the latest numbers: “In 2010, MFS Africa took a bet that mobile money accounts would be the most dominant form of financial accounts in Africa and emerging markets at large. The new numbers released by the GSMA have now removed any lingering doubts about that. We also wagered that through our work, these accounts would be able to exchange value with each other and with the rest of the world, in the same way we communicate with each other by mobile phones. We are now in a position to make that a reality for over 320 million accounts in Africa. This means that a tech company in Liberia can now gun for a market 64x the size of its home market – underlining the positive economic impact that creating new financial pathways can create.”

Sub-Saharan Africa is the most developed market for mobile money, accounting for roughly two-thirds of global mobile money transactions in 2020, and there is a huge opportunity to leverage this growing popularity to encourage entrepreneurship and growth not just on the continent but across the world. However, more complex transactions, such as those across borders or involving distinct financial institutions, can be costly and inconvenient for African consumers and businesses. The high cost of remittances on the continent (8.9% in the last quarter of 2019) is just one example. MFS Africa’s payments platform connects a range of businesses and institutions across the continent, creating new pathways for mobile money payments and financial services.