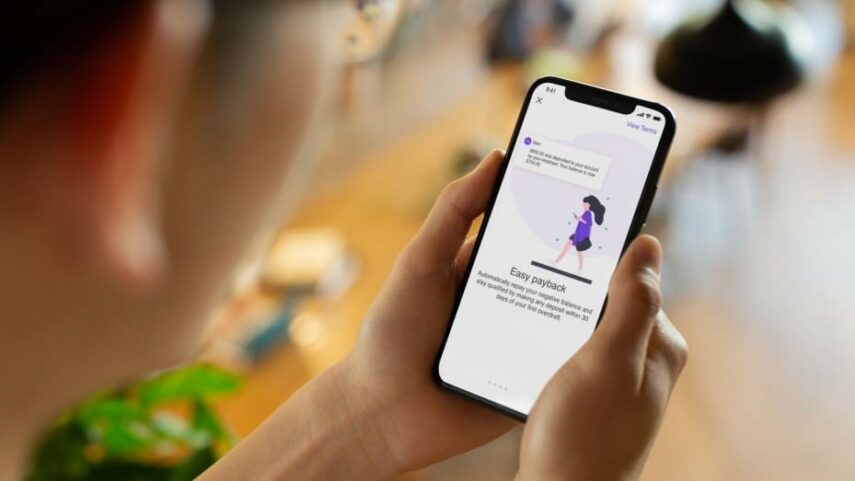 KEY POINTS
Varo is set to announce Thursday that it raised $510 million in a Series E round led by hedge fund Lone Pine Capital and including dozens of new and existing investors.

The firm’s valuation rose to $2.5 billion from approximately $700 million after its previous fundraising, according to people with knowledge of the matter.

Varo doubled its customer accounts to 4 million and tripled revenue in the 13 months after getting its charter, according to CEO Colin Walsh said.

Varo Bank has more than tripled its valuation after gaining a national banking charter last year, CNBC has learned.

The company is set to announce Thursday that it raised $510 million in a Series E round led by hedge fund Lone Pine Capital and including dozens of new and existing investors. The firm’s valuation rose to $2.5 billion from approximately $700 million after its previous fundraising, according to people with knowledge of the matter.

Varo is the latest digital bank to garner a multibillion-dollar valuation while attracting millions of new customers who are dissatisfied with traditional institutions. But unlike larger competitors like Chime — who partner with FDIC-backed banks to handle deposits — Varo is a fully regulated bank, having won the first national charter for a consumer fintech firm in July 2020.

“There’s an element of legitimacy of operating as a real bank that is very powerful at the end of the day,” Varo CEO and founder Colin Walsh said in a phone interview. “We’re directly regulated, everything we do is subject to scrutiny.”

By owning its bank, San Francisco-based Varo has an array of funding and cost advantages compared to most of its competitors, according to Walsh. That has enabled it to offer higher interest rates, instant cash advances and access to the Zelle payments network, he said. Before being granted its charter, Varo partnered with Bancorp.

“We’ve effectively eliminated the intermediaries,” Walsh said. “Those are real costs that we’ve cut out that we can now use to create more value for our customers and for our shareholders.”

Varo doubled its customer accounts to four million and tripled revenue in the 13 months after getting its charter, he said.

The start-up owns its customers’ data, rather than ceding it to a partner bank, he said. That will allow it to offer more personalized user experiences in the future, the CEO said. That may be key as it builds out its product set to potentially include investing and cryptocurrency functions. Fintech firms like Square and Revolut are increasingly jostling to become all-in-one apps for all things financial.

“Customers do not want to have a dozen apps on their phone to manage their financial lives, they want a trusted provider to help them navigate through the various things that they’re trying to solve,” Walsh said.

Walsh, a former American Express executive, made the bet early in Varo’s development to seek a bank charter. He started the process in 2017, and while some competitors were gaining customers at a dizzying clip, Varo spent more than three years satisfying the Office of the Comptroller of the Currency, the Federal Deposit Insurance Corporation and the Federal Reserve.

“We sort of did it in reverse order from the Silicon Valley playbook, which is, you know, just find a niche, scale up really quickly and then figure out the rest,” Walsh said. “Now it’s about dialing it up in a way that will create a very profitable business that will have an enormous impact on the lives of our consumers.”

Walsh added that Varo is weighing options for eventually going public as well as overseas expansion. Armed with its charter and more than $500 million to plow into customer acquisition and product development, the CEO seemed eager to compete with other fintech firms.

“They’ve just been at it longer,” Walsh said. “Now the fun begins.”